Each restaurant will be serving up Tasting Bowls or Plates for guests to enjoy and you will have a chance to visit many different types of restaurants throughout the event, meet some new food loving friends, meet the chefs, and learn about each of the participating restaurants.

You may have a chance to taste all sorts of noodles from chow mein to spaghetti to mac & cheese, pho, pad thai, ramen and more. Touring many ethnic eateries and tasting noodle dishes including American, Chinese, Filipino, Hong Kong, Indian, Italian, Korean, Sri Lankan, Taiwanese, Thai, Vietnamese, and more.

If you haven’t been to our previous Noodle Mania event, Novus TV featured our last event on Food Finds (view here).

Visit each of the participating restaurants at your leisure by bike, moped, car, transit, walking, or carpooling.

Registration: tba  -this is where you will show us your printed or digital tickets and will pick up your Noodle Mania passports.

Some of the Participating Restaurants: 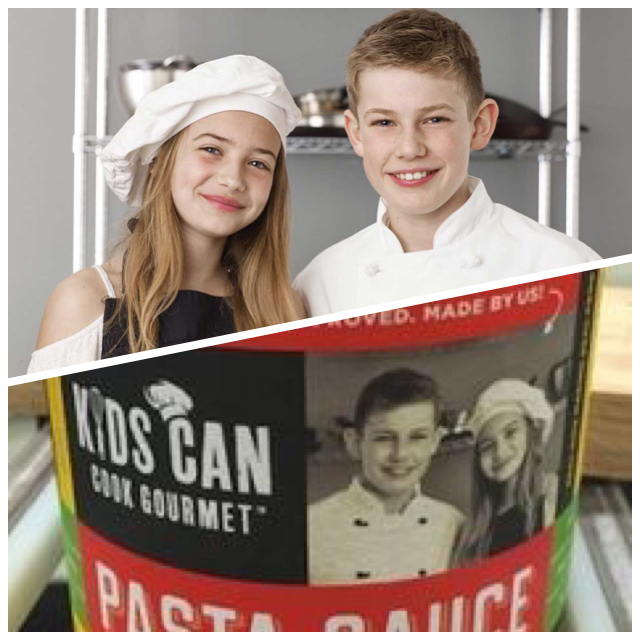 Teenage chefs Skylar and Chloe who own the Kids can cook Gourmet pasta sauce.

Note: Eventbrite fee and GST is extra on all tickets purchased online.

Note: ALL Tickets must be purchased in advance online. All ticket sales are final. No exchanges or refunds; however you are welcome to transfer the ticket to another person for the same event if you notify us at least 48 hours in advance with name (s) of who will be attending in your place. Participating restaurants subject to change. Event produced by CMI Chat Media Inc. This is an all ages event and everyone is welcome.

Vancouver Foodster’s Second Annual Noodle Mania has come and gone.  It had an interesting lineup of restaurants and dishes.  We had both sweet and savoury noodle dishes to sample, for vegans and omnivores.  The restaurants and their dishes are below, together with a few of my comments/recommendations and pictures.  Enjoy.

This was actually my last stop during Noodle Mania, but was one of my favourite.  The chef was telling us how on a trip to India last year, that he came across a new “craze” which was to put noodles inside samoas.  He must have liked the taste enough, that he brought the idea back with him to Vancouver.  I enjoy veggie samoas, so I picked the veggie option.  The samosa was full of flavour, with thin rice noodles and vegetables mixed with light curry spices.  I would go back here to have a few more as well as enjoying their other Indian dishes.

I was not sure what to expect from a chocolate shop for noodle mania.  They made 2 different noodle dishes, one with dark chocolate and the other with milk.   The dishes were interesting, but I think just having a tiny sample was enough for me.  I do not know that a whole plate would have worked for me.  But besides the noodle dishes, there was a sampling table of various chocolate bars made by xoxolat and those were very good.  I purchased two chocolate bars; one chocolate with lavendar, and the other was tortilla chips and lime with chocolate.

Graze Vegetarian looked vaguely familiar as I stepped through the doors, but was told by the other foodies I was with that this used to be The Fray restaurant.  Quite a change, with creamy white walls and an elegant wall mural on one wall.  As I try to eat gluten free, I was looking forward to trying their GF “mac and cheese”.  The mac and cheese really did taste very cheesy, but it did have a bit of a sour note to the sauce, which I found out was from fermented coconut milk.  Some people at my table enjoyed the sour tang to this dish.  The other dish was the beetroot linguini which had nice earthy flavour to it, which I quite enjoyed.

Toward the end of our tastings, we decided to stop at Bella Gelateria for a palate cleansing sorbetto.  This one had very bold flavours with the rose water and lime juice.  I agreed with my Noodle Mania companions that the flavours were quite intense and maybe could be toned down just a bit, but I did enjoy the flavour combination.  Try this out in the summer while you sit by the convention centre watching the boats in the harbour.

This was the first stop at Noodle Mania and I really enjoyed their pasta.  In particular I thought the Riagoni was excellent.  I really liked the bright tomato flavour and the bits of eggplant in it.  For those of you who like heartier dishes there was the Strozzapreti con ragu bolognese, which of course is a pasta dish cooked with a meaty ragu sauce.  Beside the meatiness of the sauce, I did also like the buttery component, which may have come from the noodles?

Pho soup, for those that haven’t tried it is a flavourful, filling bowl of noodles with various cuts of beef (usually), bean sprouts, basil, lime, in a tasty clear broth.  I usually add some chili sauce to my pho for an extra kick.  I had the pho with meatball and beef brisket.  I picked this dish in particular because beef brisket is always tender, melting in your mouth as you enjoy the rest of your soup.  You can get pho with rare steak, but that tends to be chewier than the brisket.  I just love the flavour and texture of the brisket.  Try some pho on one of these cold, rainy days in Vancouver.  You will be glad you did.

Kanom Jeen is a traditional Thai dish consisting of green curry chicken over rice noodles, lime, bamboo shoots, basil, eggplant, and more.  I really enjoyed this dish.  It had bright flavours, was medium spicy, and you also had some crunchy vegetables too.  The sliced cucumber was really a nice accompanyment.  The Pad Thai was also cooked perfectly with it’s fried noodles in tamarind and fish sauce, smoked tofu, peanuts, eggs, garlic and bean sprouts.   I have no problems coming here again to enjoy their Thai food.

Thanks again to Richard ,Vancouver Foodster, for his ongoing efforts to put together this event plus other foodie events around Vancouver.