Tantalize your taste buds at several restaurants in Chinatown. This evening tasting extravaganza goes from 6pm until 10pm and is presented by Vancouver Foodster.

Each restaurant will be serving up Tasting Plates and Tasting Cups for guests to enjoy and you will have a chance to visit many different types of restaurants throughout the event, meet some new food loving friends, meet the chefs, and learn about each of the participating restaurants.

Registration: tba- this is where you will show us your printed or digital tickets and will pick up your Tasting Plates Passports and menus.

(location to be announced) 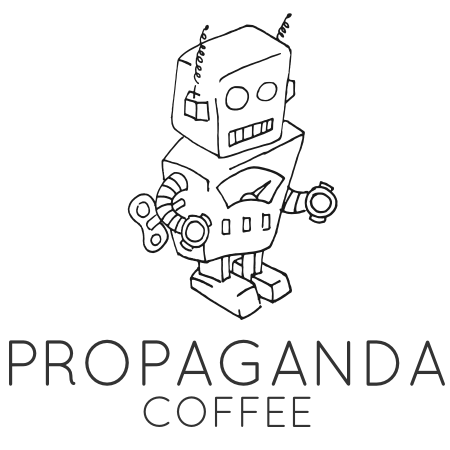 Note: Eventbrite fee and GST is extra on all tickets purchased online.

In Part 1 of this blog article I talked about where sherry is made and how it is made. In Part 2, I  cover the different styles of sherry that are produced, what food to enjoy them with, and provide you with some of my sherry tasting notes.

The main styles of sherry are:

All, but the Pedro Ximenez are made with the Palomino grape. Fino sherry are pale coloured, light bodied, and clean on the palate. This type of sherry does not last long once opened and does not age well, so it is best to drink Fino when young.  Another type of “fino”  is called Manzanilla.  It’s main difference is that it has been aged in the coastal town of Sanlucar.  It is said that this style of sherry has a salty bite to it, due to it’s coastal climate. Amontillado is an aged Fino or Manzanilla sherry which is produced after the “flor” yeast has died from the sherry, exposing the sherry to oxygen. Amontillado is in fact double aged.  It takes approximately seven years for the flor to die from the fino, then additional aging to oxidize the sherry. This style of sherry is a yellow/brown in colour and is dry with a nutty flavour caused by oxidation.

Next is Palo Cortado. It is similar to an Amontillado, in that it is produced when the flor has died, but in this case, the flor has died prematurely. The Palo Cortado is similar in aroma and flavour to an Amontillado, but is fuller bodied. An Oloroso sherry is a dry, full-bodied, brown coloured sherry that has been oxidized since being aged in barrel.  There has been no flor growth on this wine. It can have savoury, meaty or nutty flavours.  If you add a sweetener to the Oloroso, such as the Pedro Ximenez grape juice and wine, this style of sherry is called a Cream sherry. Pedro Ximenez grapes are typically used as a dessert wine produced from sun-dried grapes before they are fermented.  This provides a very concentrated flavours of grape and raisins. The last style of sherry is the Pale Cream.  This type of sherry is produced by sweetening a Fino sherry with concentrated grape juice (likely Pedro Ximenez). This will be a light coloured wine with sweet, grape flavours.

What foods would you pair with these different sherries?

Fino – Enjoy the fino chilled on the patio with almonds and olives this summer.  Fino would also pair with light soups , white fish cooked lightly (no heavy cream sauce). Lobster Bisque is a classic pairing.

Manzanilla – The tanginess of this type of sherry, served chilled, should work well with most types of white fish and shell fish. Again stay away from heavy sauces.  Try with sushi.

Amontillado – slightly chilled, good with cured ham, blue cheeses (such as Gorgonzola, Roquefort, Stilton) and vegetables.  Also heard that it could work well with smoked salmon (which we have plenty here in BC)

Pedro Ximenez – would be wonderful with ice cream and chocolates (In fact I have a bottle at home waiting for some ice cream and summer!)

Cream sherries being quite sweet are meant for desserts. Try with a custard.

Some of my sherry tasting notes:

Remember that there will be lots of sherry to try at the Vancouver Playhouse International Wine Festival this year!  Maybe find a new favorite summer wine with sherry? Enjoy.

If you did not read Get Ready to Enjoy Spanish Sherry – Part 1 here is the link.